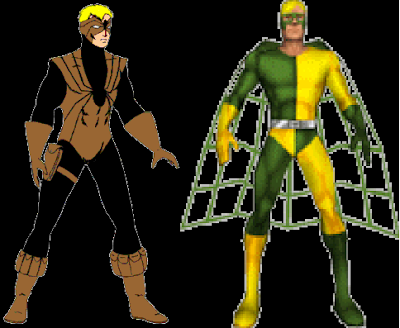 Beating our favorite webhead to the printer a full nine months before his debut in 1942, there was the Tarantula busting on the scene with the Web waiting in the wings.
An obvious comparison between the two with several points of similarity:
Once more, B-listers on their absolute best days yet breaking the mode in their non-traditional backgrounds and sense of style.
Posted by Doppelgänger at 12:00 PM 5 comments 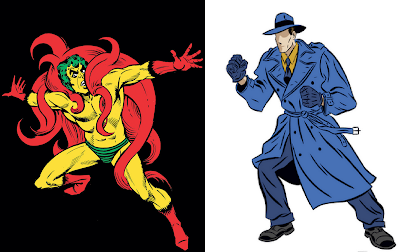 Steve Ditko was the superstar artist seeking creative freedom throughout his career. Rarely achieving his ideal setting to unleash his unorthodox take on art and storytelling, at least twice he struck a similar cord. The result were two potential legends.
The Question debuted in 1967 as a backup feature of Derby Connecticut's Charlton Comics' Blue Beetle, for five issues. A sixth issue of the hero's adventures were compiled in Mysterious Suspense in 1968.
The Creeper debuted in 1968, after his former employer's superhero action line essentially folded (the Phantom not withstanding) in an issue Showcase before six issues of his self-titled series. And besides having short-lived runs before being revived years later, each had other similarities:
While never achieving the limelight of A-list heroes from the main publishers, each gained an appreciative fanbase which allowed them time and again to return, most of the time beside their fellow crusaders.
Posted by Doppelgänger at 12:00 AM 0 comments 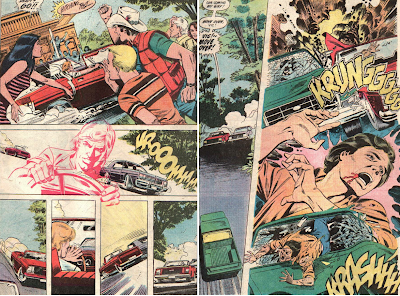 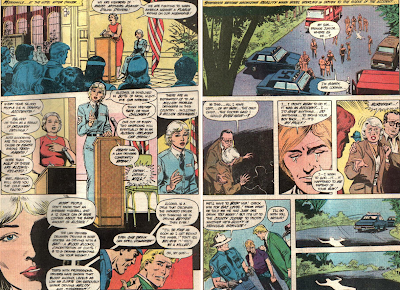 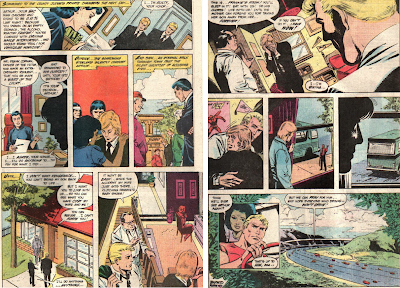 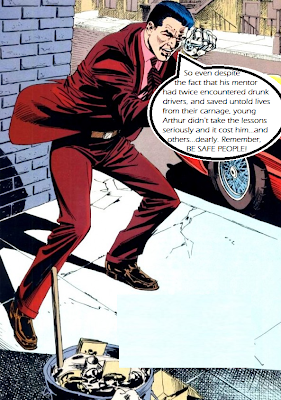 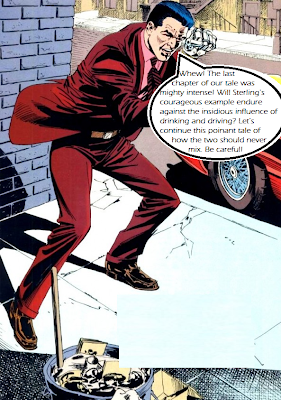 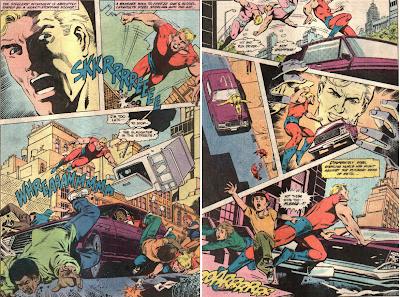 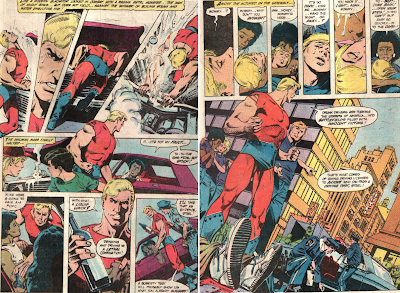 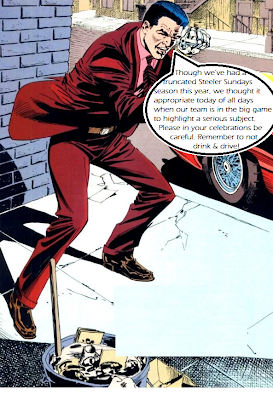 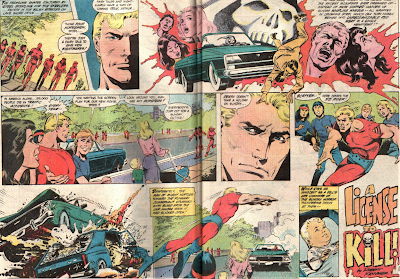 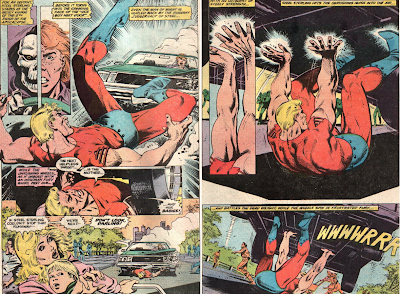 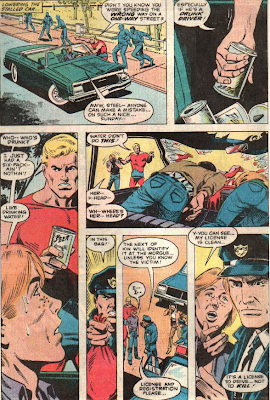 Posted by Doppelgänger at 9:39 PM 0 comments