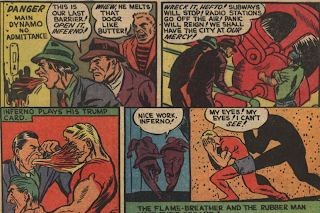 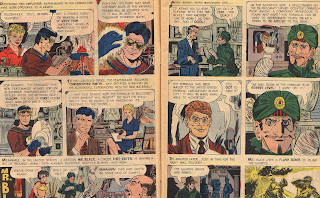 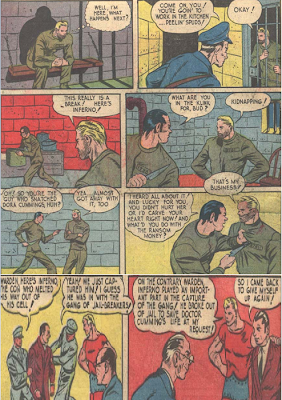 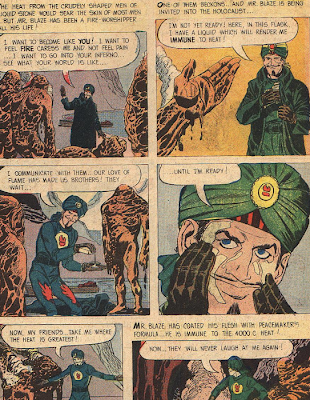 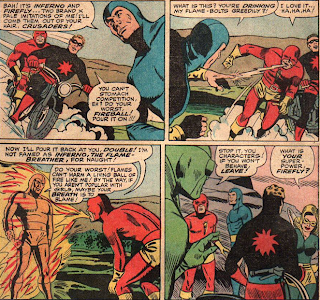 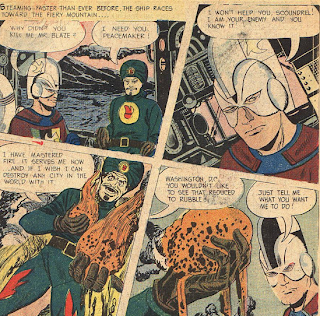 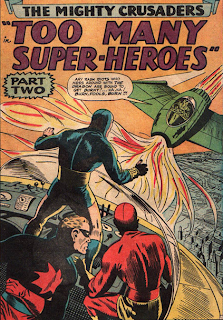 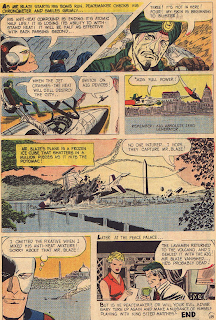 
Both Inferno and Mr. Blaze started out in the same career, then followed up as felons. Would Blaze have also eventually repented and become a force for good? Doubtful but who know? Or cares? Meanwhile, Inferno makes one more silver age appearance...and it appears he may have turned back to the dark side! We'll leave that for a future Battling Blondes.
Posted by Doppelgänger at 9:22 PM